It is a non story.... Not only is she 6 years old but Hitler hadn't became Fuhrer until 1934. Are people who enjoyed watching Jim O Fix it or Rolf Harris as kids Paedophile supporters? 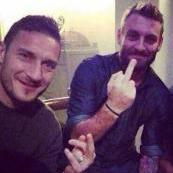