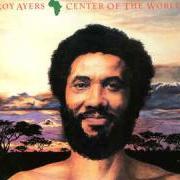 Watching this interview is very telling about opposing team strategy regarding LeBron .... pack the paint, limit passing lanes from driving, give him space for jumpers, go under screens. But as he sai

For real?   Looolsmh. Melo slipped. Not only for fucking up things with Lala. But he only stayed in NY because of her business ventures.   Unlk.   Career will end with no