Lallana probably best out of a bad bunch and he's held corn yet I haven't seen 1 thing mentioned about Alli.

why would england fans bash alli

I thought Lallana had been one of the 2 best players for England at the tournament. You telling me he was just dropped tonight?

i was told when he went away with England before man were playing table tennis and he lost, couldn't take it so he took the rackets/battons and went to his room and went to sleep. True story

The squad he brought was shit that is not a team you bring to win a tournament.  England has the players but they are always over looked. A team should be balanced no need for these cut and paste jobs.

this is the worst england result I have witnessed since we lost to the usa in the 90s under Taylor as a 9 year old boy I was up at 2am watching that had never really had that feeling again until tonight.

everyone was happy with the squad before the tournament

Not gonna lie, a couple guys on here pulled Rooney's card about 2 years ago.

I argued with them man and it took a wile to clock on, but Rooney is SHIT.

this the second Euros Rooney has been a cancer in 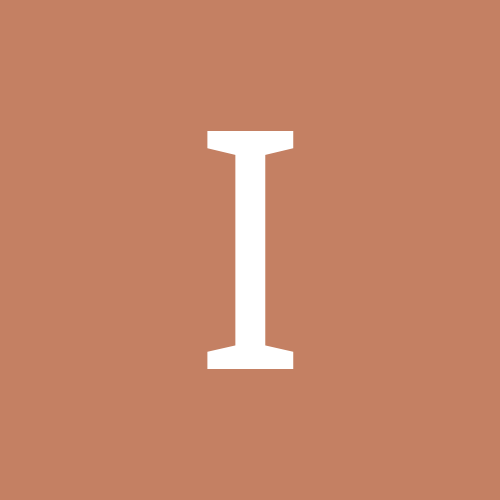 obviously rooney is scouse, i meant man u players ffs

Why is it everyone at home knows that but a guy getting a £5 Million pay check doesn't. Fair enough we all think we know it all but when he came on look at how dangerous he was, that could of been happening for the previous 85 minutes........ It bewilders me how shit England managers are.

From you conceeding 2 in open play against Iceland you have no business being in the last 8.

Hart is horrible and Roy killed himself by trying fit Rooney into a new position last minute.

Going unbeaten in the group stages against fuck all don't mean shit when it comes to Tournaments.

If Rooney has any decency he will retire like David Cameron.

Give it to Southgate, certain he will do better than Woy.

Why the fuck didn't Rashford start on the left? what excuse is there besides his age which isn't an excuse in the first place. He has had a good season scored important goals in big matches, is in form, not shook at this level. Sturridge has to play as the central Striker, Lallana should not have been dropped and played on the right

All truth but England shouldn't have to rely on an 18 year old to bail them out.

Won the Toulon tourney, was a very good player and actually understands the game from that perspective.

The England circus never fails to let me down lol the post match inquest is the best part, just a shame all the sound bwoy killers (Roy Keane, Bilic, Andy Gray) ain't on the airwaves or tv but Waddle spat some real talk.

out of ideas against Russia (scored from a set piece)

Lucky vs Wales (Ashley Williams with the assist & then magic from Studge) other than that didn't look like scoring in a month of sundays.

Failed to score vs Slovakia

Rooney is to blame, he is the main reason why they've failed, he does a job that dier can do (passing sideways) and he took the place of a more progressive player. Rooney when he plays deep rarely gets pressed but failed to pick a pass, when Italy had Pirlo in that position he picked passes to Balotelli over the top and his short passing, 1 touch game was insane.

Kane no service and on set pieces was a joke

Feel for sorry for the Spurs boys & Sterling

Southgate is a fassy.

Didn't hear a word about the skipper

Give Big Sam the England Job he plays the English way I am confident if the fa don't get involved in selection he would pick a balanced organised team capable of performing in  tournaments.

Brandan Rodgers for me. Best candidate by miles.

Didn't even watch the match but reading the comments has been hilarious.  Gonna have to try and find the whole match to catch up.

Doesn't matter who's manager while Rooney still has a stranglehold over the FA.

Rodgers has a new job.

Brendan Rodgers for me. Best candidate by miles.

The defence will be worse than this 1.

Arsene Wenger is also has some explaining to do

Walcott, Welbeck, Wilshere & Oxlade - All injured under his watch, 3 of them are pacey forwards and could have been useful had they been fit & in form. All of them bar Wilshere probably play better for England than they do for us.

Arsene Wenger is also has some explaining to do

Walcott, Welbeck, Wilshere & Oxlade - All injured under his watch, 3 of them are pacey forwards and could have been useful had they been fit & in form. All of them bar Wilshere probably play better for England than they do for us. 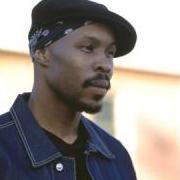