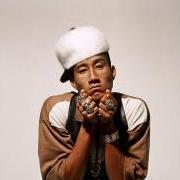 How can an man be called Gunplay, and when it gets sticky he's thumping (not even punching) dons. Thumplay.

http://www.youtube.com/watch?v=p6OnVuuz-xo lol gucci saying someone got mushed in the face basically / gucci>>>>>jeezy>>>>>>rozay